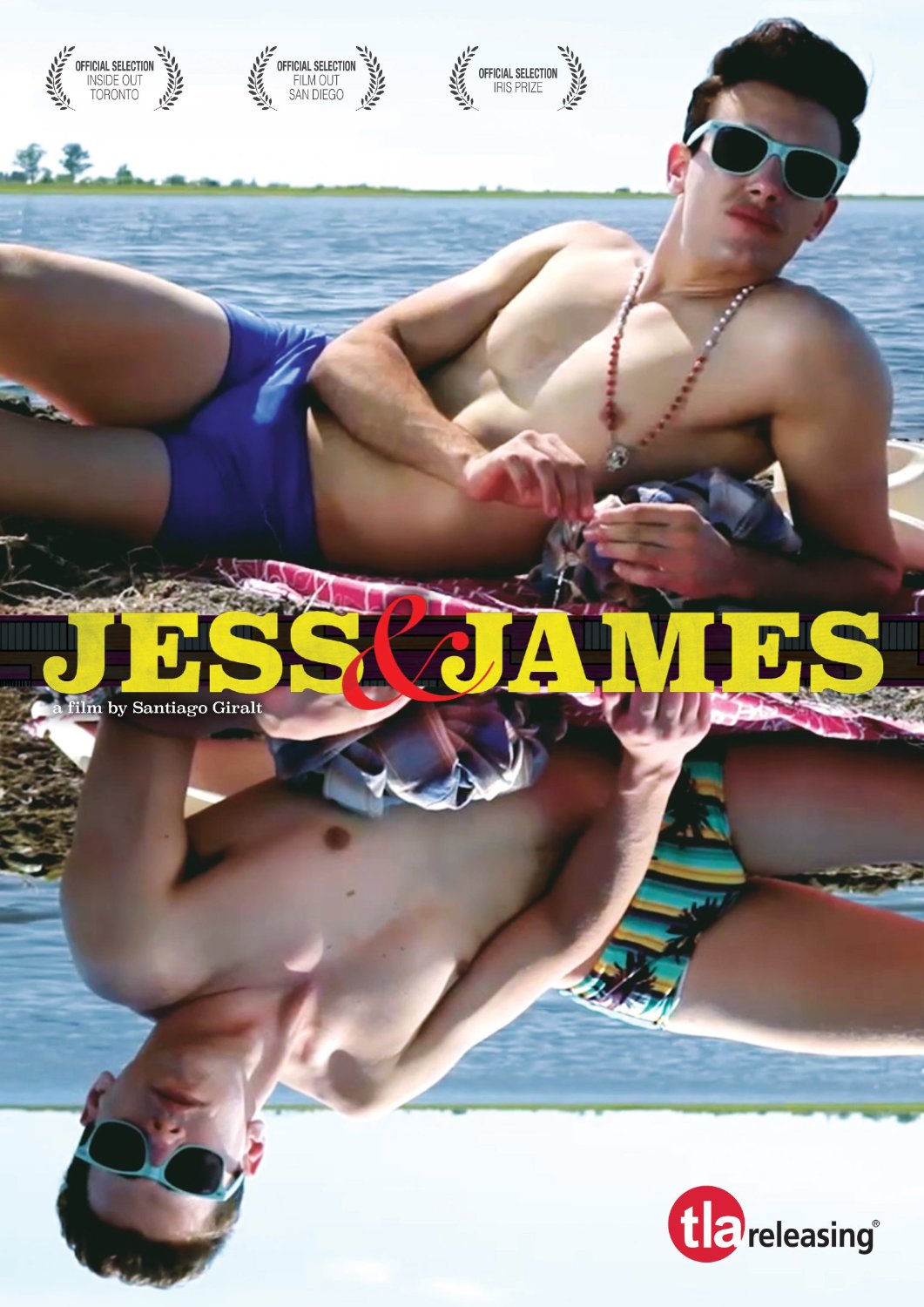 Jess is a bohemian youth with secrets to hide from his shrewd parents. James feels trapped living with his irritable mother. After meeting for a sexual encounter, the two young men set off on a spontaneous road trip across rural Argentina to reunite with Jess’ estranged brother. On their journey, they confront strange occurrences and engage in a ménage à trois affair that brings them closer. Their newly found affection grows, all while discovering a fresh vision of freedom and happiness. JESS & JAMES is a sexually charged road-trip movie, a love story, and a coming-of-age tale, set against the mythical landscape of the Argentinian Pampas.