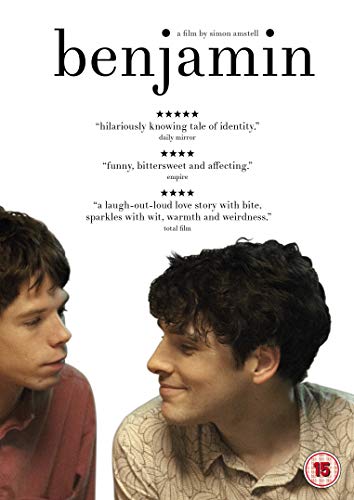 Benjamin (Colin Morgan) is a promising film-maker who is filled with angst about the upcoming premiere of his second feature and how it will be received.