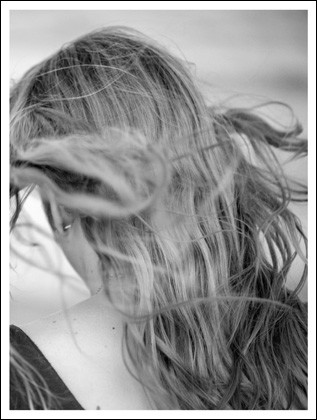 Vera confessed to Victoria that she was transe-xual the day they kissed for the first time. It was in a park. It did not change anything. For the four years that they were together, they loved each other as they had never loved anyone before.

The book is a visual diary shot between 2012 and 2016 in which the autor Mar Sáez portrayed the intimate universe of Vera and Victoria. A universe in which new facets of a relationship as intense as theirs come to the surface. No better or worse than anyone else.