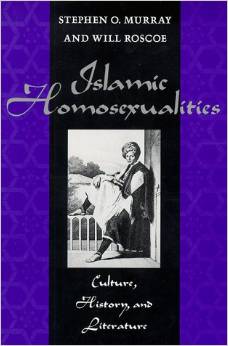 The dramatic impact of Islamic fundamentalism in recent years has skewed our image of Islamic history and culture. Stereotypes depict Islamic societies as economically backward, hyper-patriarchal, and fanatically religious. But in fact, the Islamic world encompasses a great diversity of cultures and a great deal of variation within those cultures in terms of gender roles and sexuality. The first collection on this topic from a historical and anthropological perspective, Homosexuality in the Muslim World reveals that patterns of male and female homosexuality have existed and often flourished within the Islamic world. Indeed, same-sex relations have, until quite recently, been much more tolerated under Islam than in the Christian West. Based on the latest theoretical perspectives in gender studies, feminism, and gay studies, Homosexuality in the Muslim World includes cultural and historical analyses of the entire Islamic world, not just the so-called Middle East. Essays show both age-stratified patterns of homosexuality, as revealed in the erotic and romantic poetry of medieval poets, and gender-based patterns, in which both men and women might, to varying degrees, choose to live as members of the opposite sex. The contributors draw on historical documents, literary texts, ethnographic observation and direct observation by both Muslim and non-Muslim authors to show the considerable diversity of Islamic societies and the existence of tolerated gender and sexual variances.