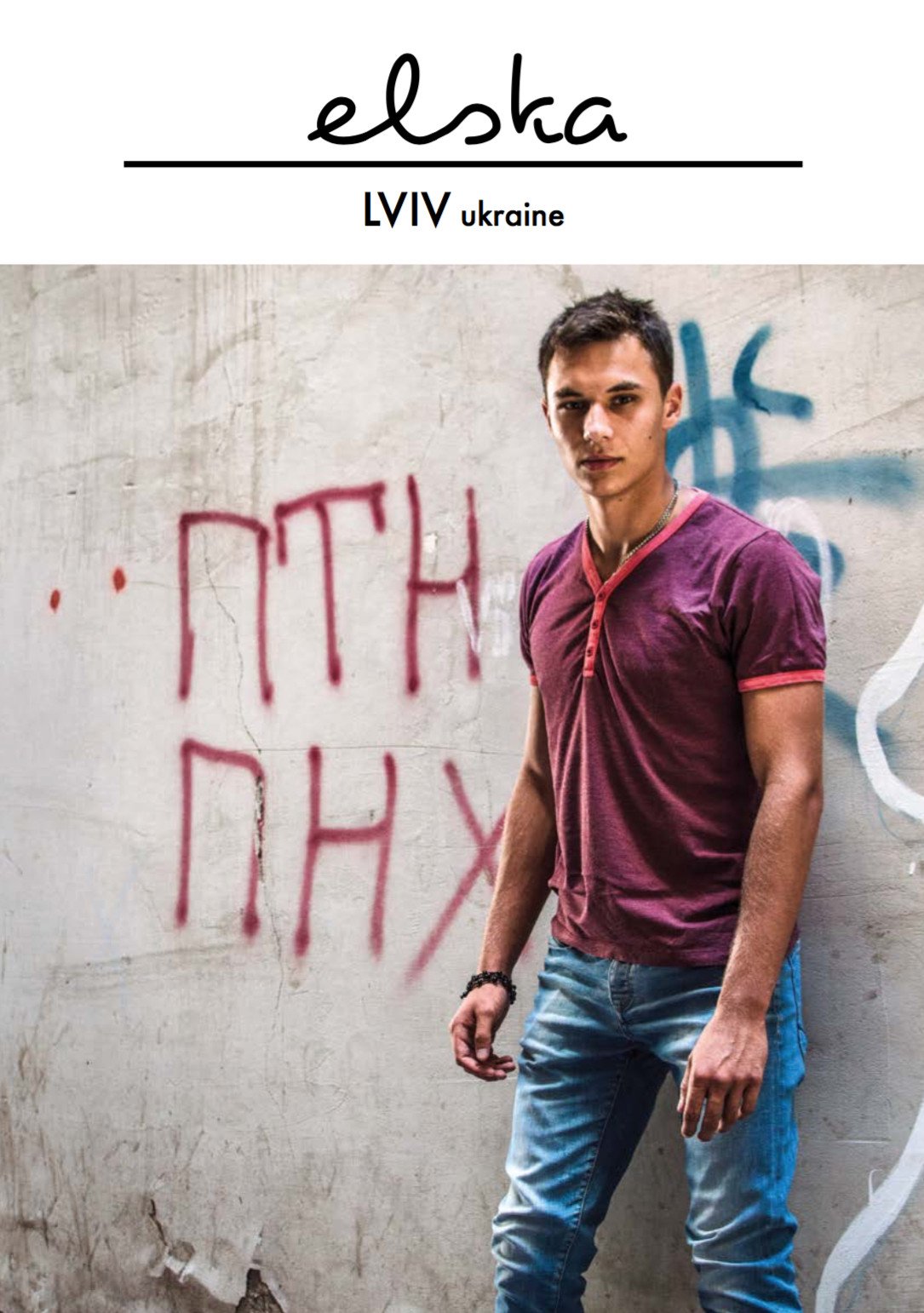 This edition is dedicated to Lviv, Ukraine's gorgeous and under-discovered cultural capital. The city will come as a bit of a shock if you've spent time in any other Ukrainian city, as Lviv wears the scars of post-Soviet breakdown with particular elegance. And the people are as stunning as the setting.

We met thirteen local boys this time, including Marko K. in an abandoned factory; Semen M. in the beautiful cobbled old town; Ivan T. walking into the fountain in front of the opera house; the talented painter Eugen K. at his home; and the intimidatingly intellectual poet Taras D. in a disused military mess hall.

*Full disclosure... Elska Lviv was our first issue, made when Elska was just a budding idea, and therefore it is a bit rough around the edges, like the city of Lviv itself. It's smaller, has less stories, and is a bit unpolished, but also like Lviv, it's rather charming. And it's also an interesting look at how Elska started, but is not a good example of what other Elska issues are like, so we don't recommend this as your first Elska order.

?140 pages, including texts in English and Ukrainian (followed by English translations)