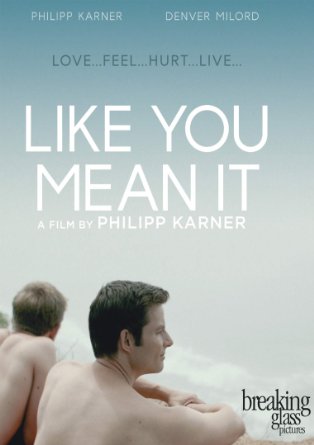 Mark has been with his boyfriend Jonah for 3 years. When Mark receives news of his father's death, cracks begin to show between the two. Jonah suggests Mark go back on anti-depressants, but Mark makes an appointment with a couple's counselor instead. When exercises fail to work, Mark caves and begins to take medication. Things improve until Mark has a severe panic attack. At therapy, mark questions if he truly loves Jonah anymore. returning home, he is confronted by his estranged sister. mark re-connects with her and considers being a part of his family again. At a final therapy session, Mark ends the relationship. Months later, they meet at their friends wedding, where Mark expresses his gratitude for their time together.