I Promise You Anarchy 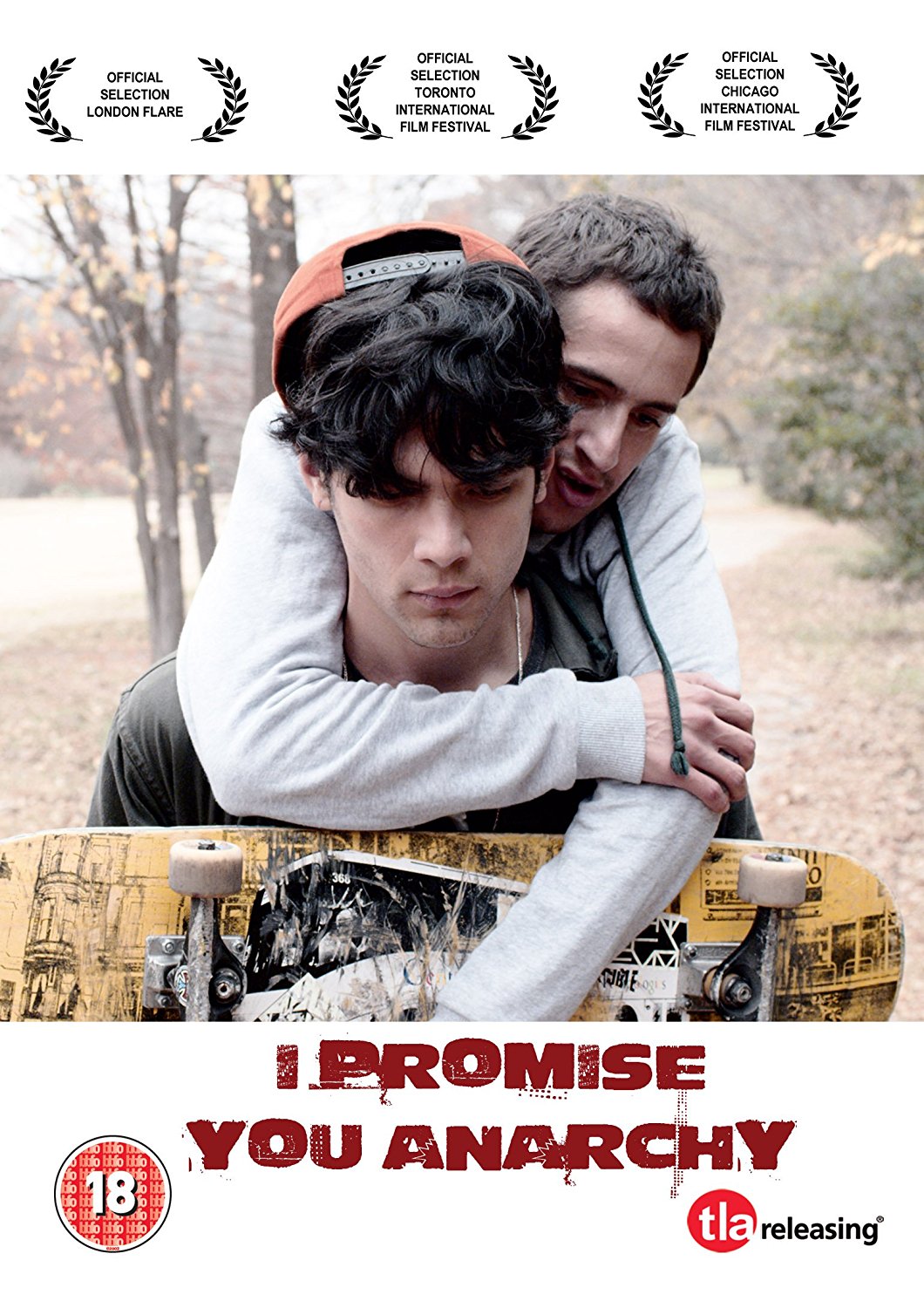 I Promise You Anarchy

I PROMISE YOU ANARCHY follows two teenage lovers in Mexico City who become embroiled in the city’s illegal, narco-run blood trade. Newcomers Diego Calva and Eduardo Martínez Peña, non-actors the director found on Facebook, give outstandingly honest and committed performances as young lovers Miguel and Johnny. They skate with their friends through the chaotic neighbourhoods of Mexico City, they revel in their blissful sexuality, and they make a bit of cash in the illegal blood trade. A contact hooks them up with some narcos—drug traffickers who need black-market blood, since they can’t go to hospitals—and it seems like a perfect way to make a lot of money. But the scheme goes off the rails, and Miguel and Johnny are in over their heads, their eyes opened too late to the truly disturbing underground network of clinics servicing those injured in the drug wars.

I PROMISE YOU ANARCHY incorporates aspects of documentary style, displaying a raw and realistic aesthetic that reaches its peak in the energetic scenes of skaters zooming along Mexico City’s streets. To this youthful exuberance, he adds a layer of suspense and elements of film noir, creating an original work that is a shocking denunciation of the situation in Mexico today. It’s a chilling reality check—yet, at its heart, I PROMISE YOU ANARCHY is a film about the friendship and love between young men, a sensual topic that Hernández Cordón explores with tenderness and sincerity.