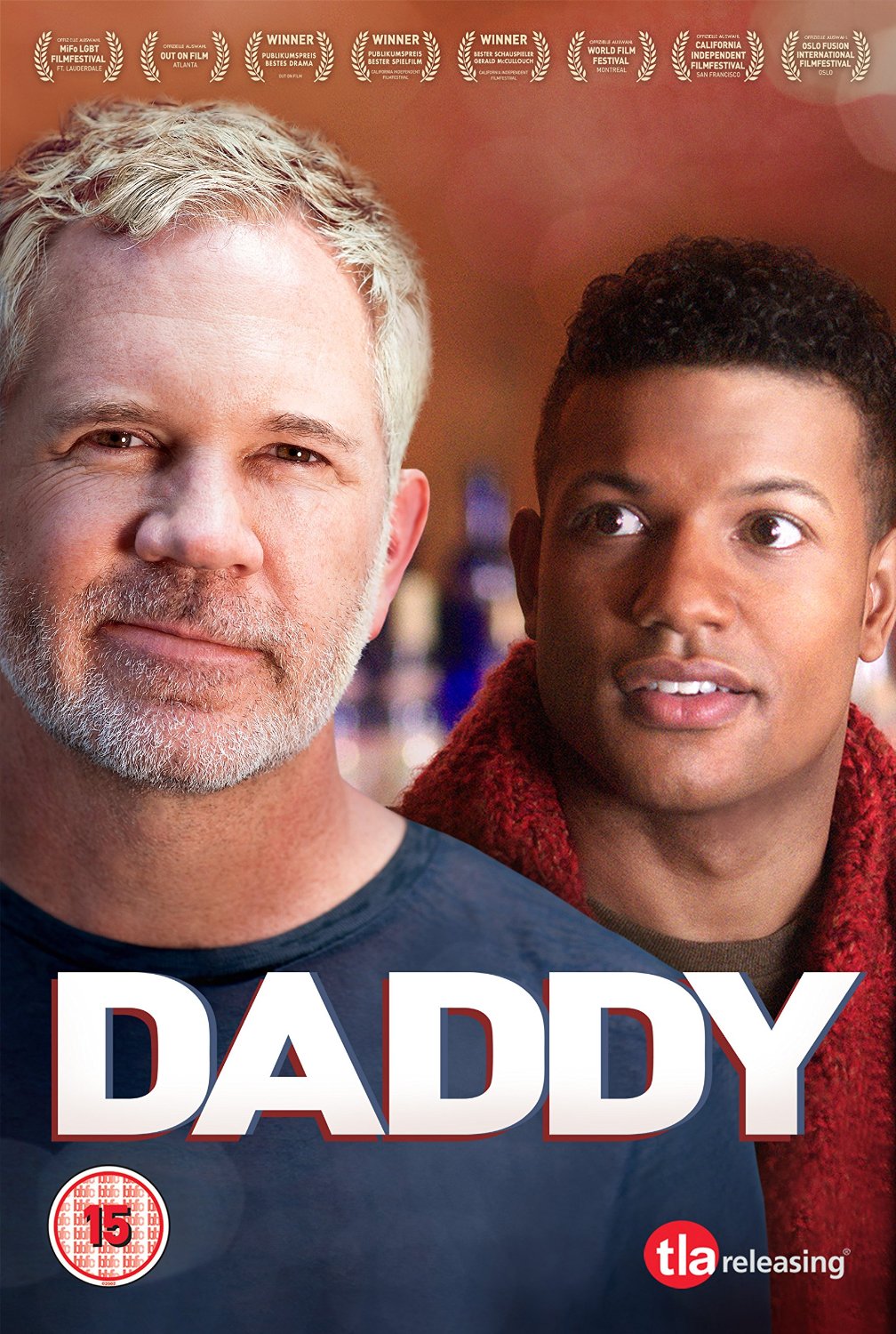 Colin McCormack (BearCity star Gerald McCullouch) thinks he has it all – a great job, a steady stream of hot younger guys and a best friend (screenwriter Dan Via) whose devotion he takes for granted. But when a charming and mercurial intern (Jaime Cepero) sweeps him off his feet, Colin sees a chance for something more: a family of his own. What he discovers instead is a shattering secret that may cost Colin everything – and everyone – he holds dear.