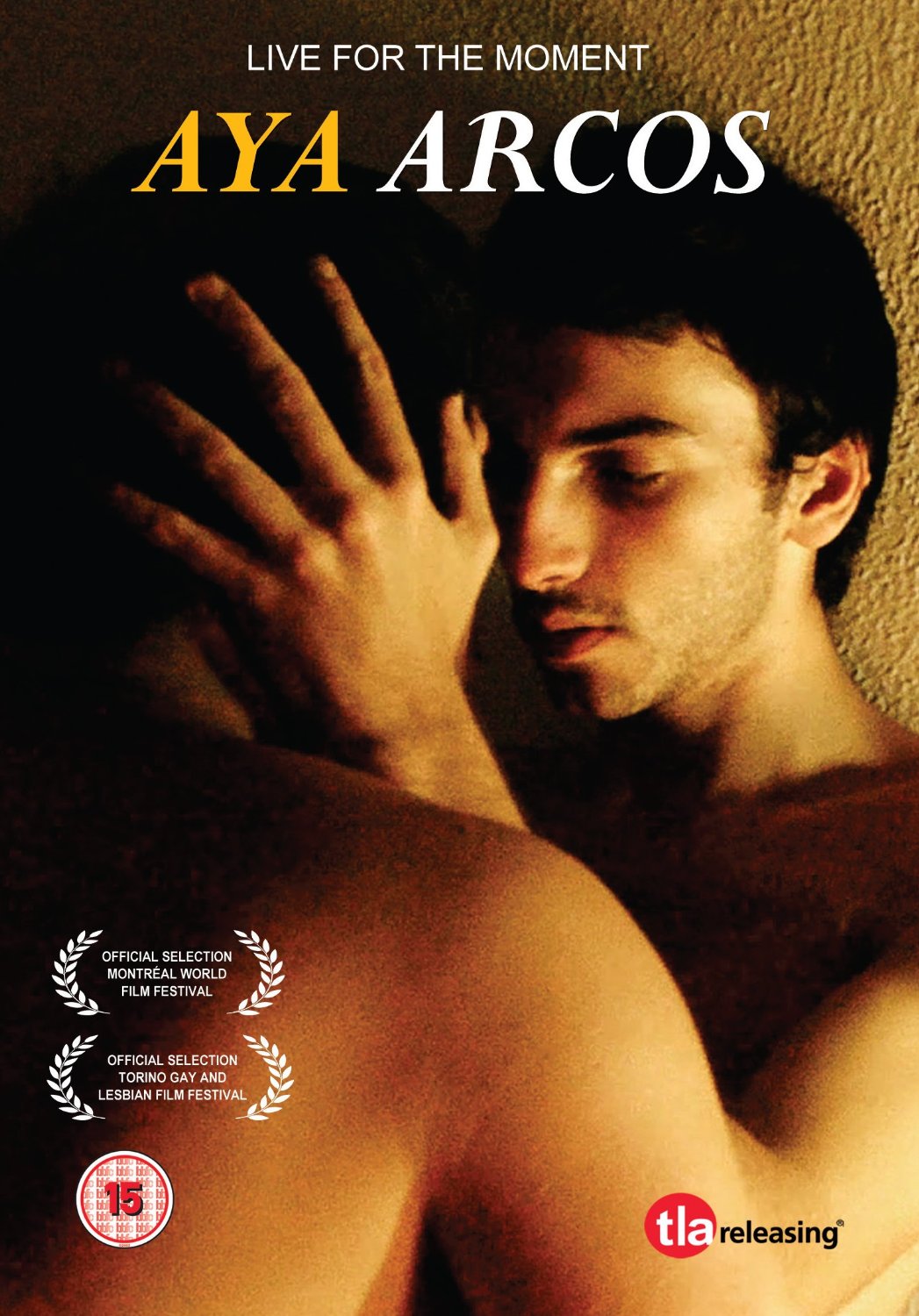 Maximilian Moll’s first feature film, AYA ARCOS, roams with its two unequal heroes around a never-cooling Rio de Janeiro, a city in which beauty and melancholy, life’s ease and its difficulty, often go side by side. Edu, a successful author, falls in love with 21-year- old hustler Fabio. Their relationship is wild and passionate. Fabio enjoys his carefree life. Their sex is unprotected and, to Edu’s mind, much too dangerous. But it becomes increasingly clear to the older of the two that he has always shied away from love. A human being is a cheap spectacle is what he believes. Much too late he now discovers what it means to live for the moment.