The Coming of the night 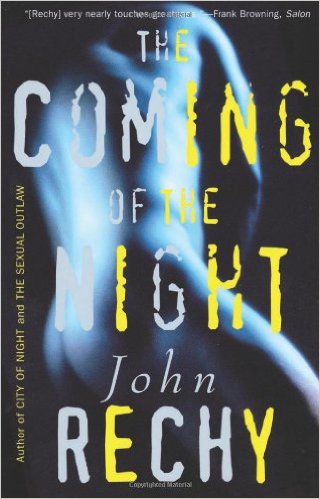 The Coming of the night

On its debut, John Rechy's City of Night created a sensation and became an international bestseller. In The Coming of the Night, Rechy returns to some of the themes and scenes of his now-classic first novel. A stunning evocation of gay desire in the moment just before AIDS, this book confirms the author's position as America's pre-eminent gay writer.

It is 1981, a summer night, and an unscripted ritual is about to take place. Jesse, the "kid," is celebrating one year on the dazzling gay scene and plans to lose himself completely in its transient pleasures. Clint has fled New York with a sense of unease in the wake of a vicious gay-bashing and a night in the sexual underground. Buzz, Boo, Toro, Fredo, and Linda are cruising the city looking for danger. So is Dave, a "leatherman" devoted S&M and testing limits.