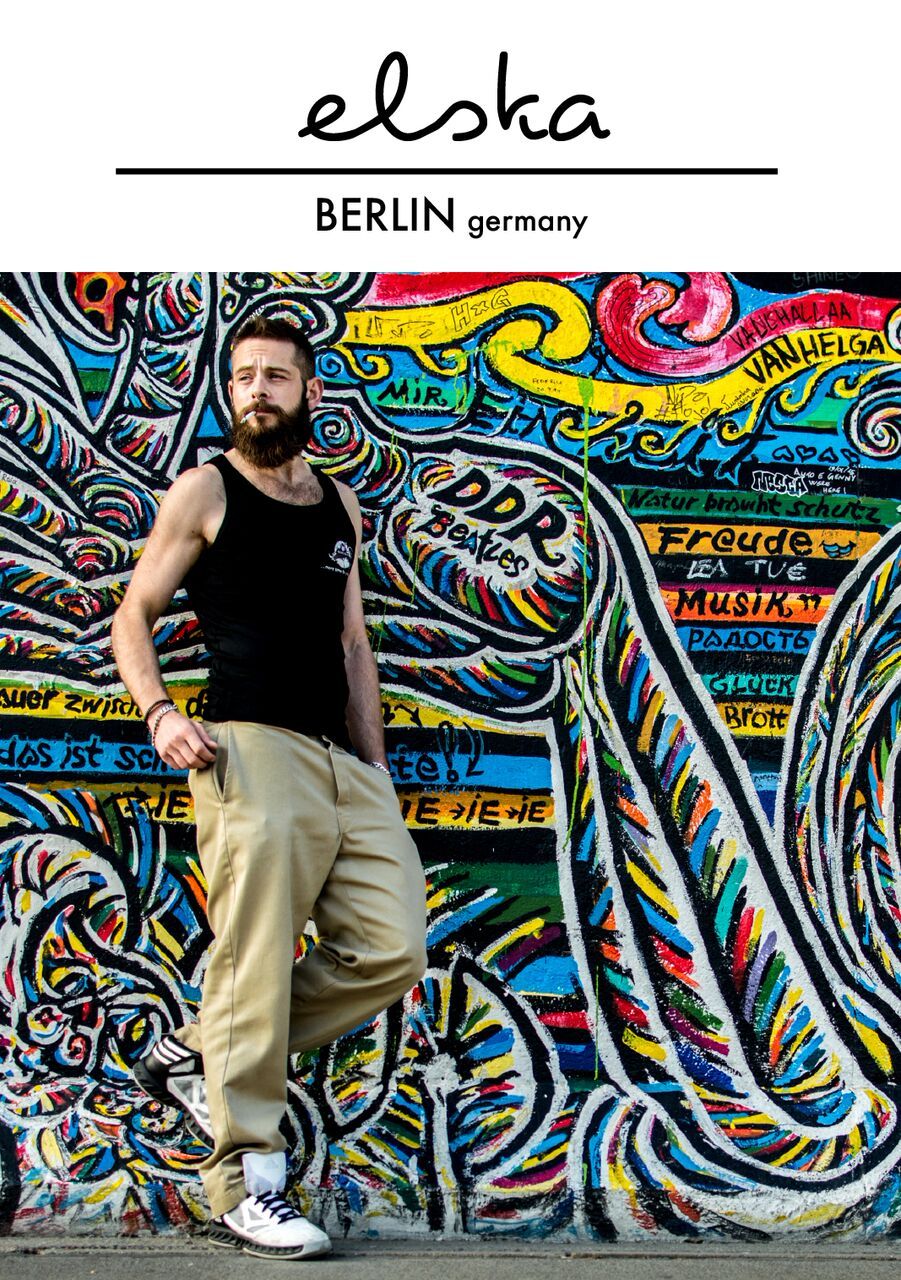 This edition is dedicated to Berlin, Germany, Europe's craziest, coolest and gayest city. It's also one of Europe's most diverse places, beckoning immigrants since well before the wall came down. Of the fifteen Berliners included, only four are native Germans.

We meet Raphael K., this month's cover boy, at the Berlin wall as well as nude amongst images of the Alexanderplatz TV tower; Emil T. at the former Templehof Airport; Diego S. at the site of a now destroyed Soviet military facility; Luca R. in the morning-after atmosphere outside the world-famous club Berghain; and more!

This issue also features work by Russian-born artist Fedya Ili of Falko D. wearing just his shoes with some shrubbery and a shopping trolley; and some polaroids by Montréal artist Jonathan Lemieux of his husband naked at home doing the beautifully mundane.

152 pages, including texts in English, German, Russian and French (all with English translations). This is the second edition, reissued in September 2017, and including a new cover and dozens of different images throughout.