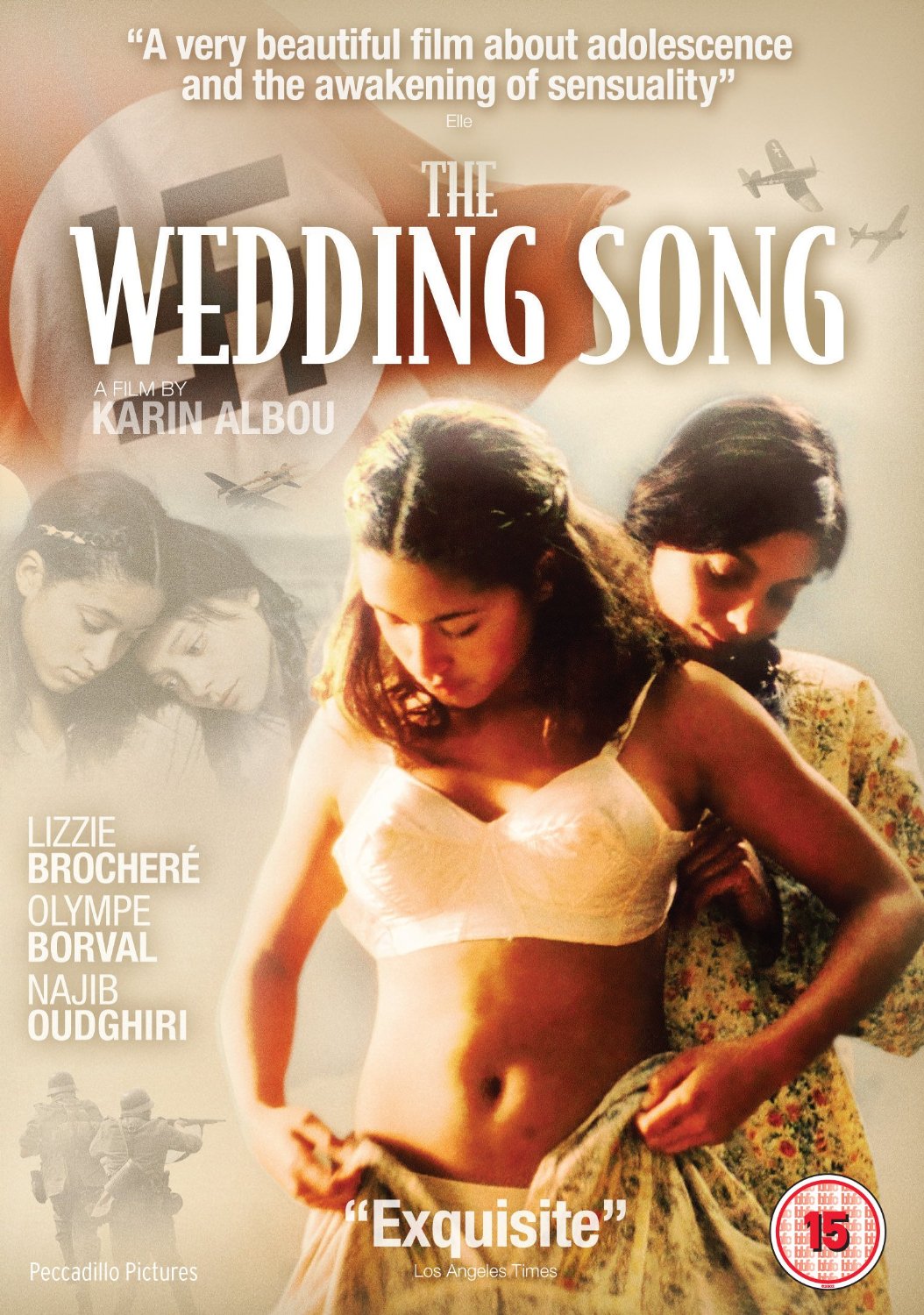 Tunis, 1942: Against the Allied bombs and the goosesteps of the Nazi occupiers, two teenage girlfriends, one Muslim, the other Jewish, cling to the bond they’ve shared since childhood. However, the world shared by Jews and Arabs is being split by German promises of liberation - they’ll rid Tunis of the French and the Jews. As Myriam is no longer safe, her mother attempts to marry her off to a wealthy doctor to save them both. But Myriam doesn't want to get married, so she and Nour make efforts to scupper the wedding plans.