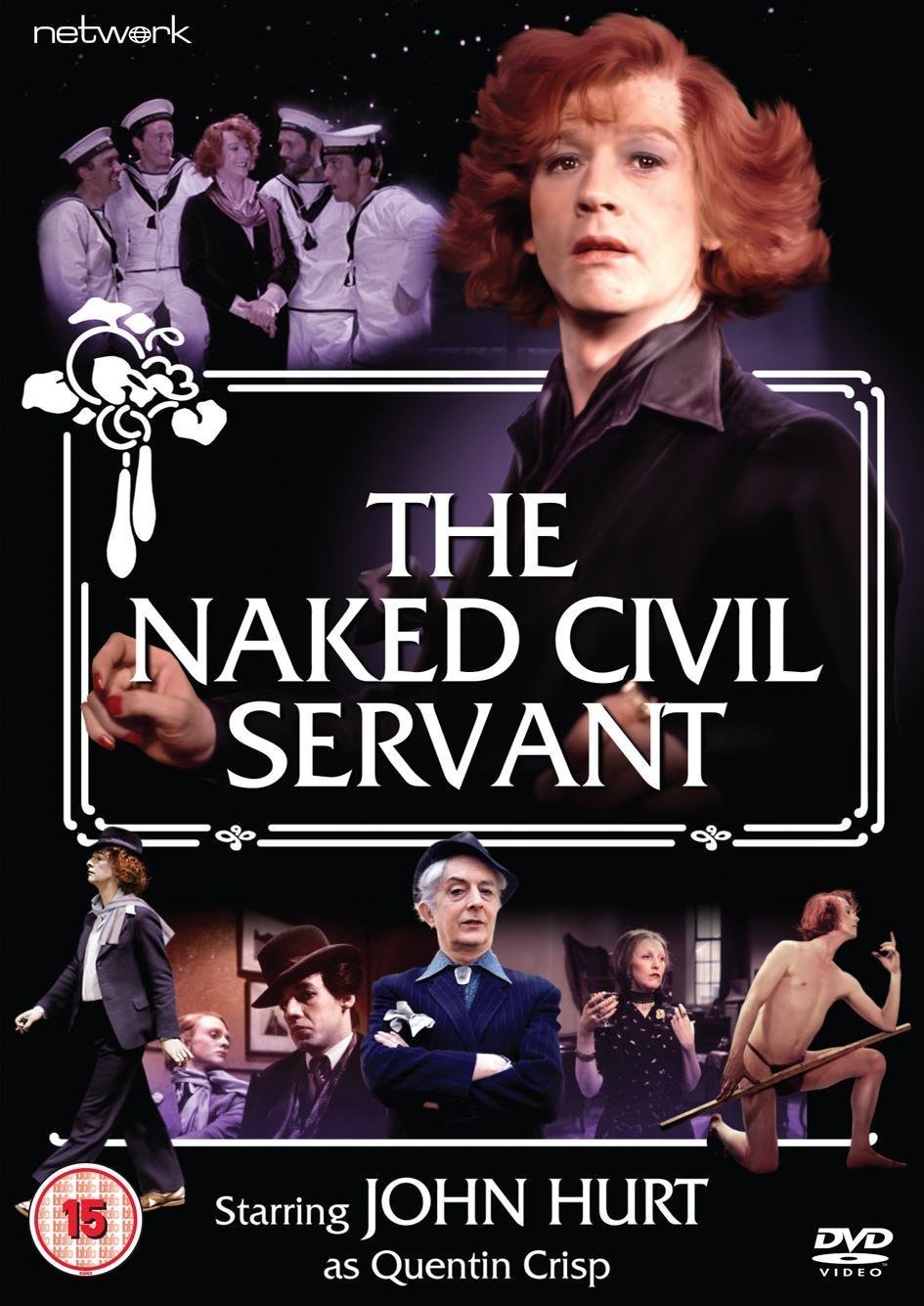 Classic TV drama which traces the life of the flamboyant British eccentric Quentin Crisp as he grows up in a society not prepared to accept his openly homosexual lifestyle.

A landmark of British television, this adaptation of Crisp's autobiography earned BAFTAs for both its star, John Hurt, and director, Jack Gold.