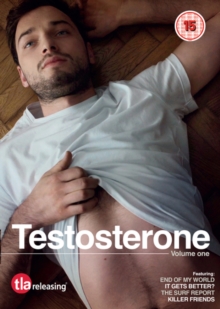 Collection of four gay-themed shorts. In 'The End of My World' (2017) a young man struggles to deal with life following the sudden departure of his boyfriend, but slowly begins to long for a new beginning. 'It Gets Better?' (2016) focuses on an elderly man who narrates stories of his life and past loves after watching a number of videos from the 'It Gets Better Project'. 'The Surf Report' (2016) follows Freddie (Frankie LaPace) as he searches for answers following the disappearance of his lover, who mysteriously vanished one day while out surfing.