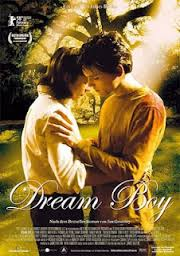 Chronicles the relationship between two gay teenagers in the rural south in the late 70's.When I read the book I considered it one of the best I had ever read and I can say the same for the film. Beautifully photographed, great acting and one of the most faithful adaptations of a story to the screen since Brokeback Mountain. Strongly recommended