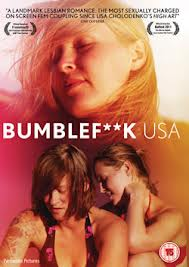 A gay drama directed by Aaron Douglas Johnston. Alexa (Cat Smits) flies in from Amsterdam to make a film about what it must be like to be gay in a small town after her friend commits suicide shortly after coming out.

While trying to figure out if this was the cause of his suicide and speaking to a few openly gay locals, she ends up on a voyage of discovery herself when she falls for a self-confident lesbian artist, Jennifer (Heidi M. Sallows). Alexa has never felt this way about anyone, let alone another woman. Ultimately, Alexa discovers more about herself than she could ever have imagined.