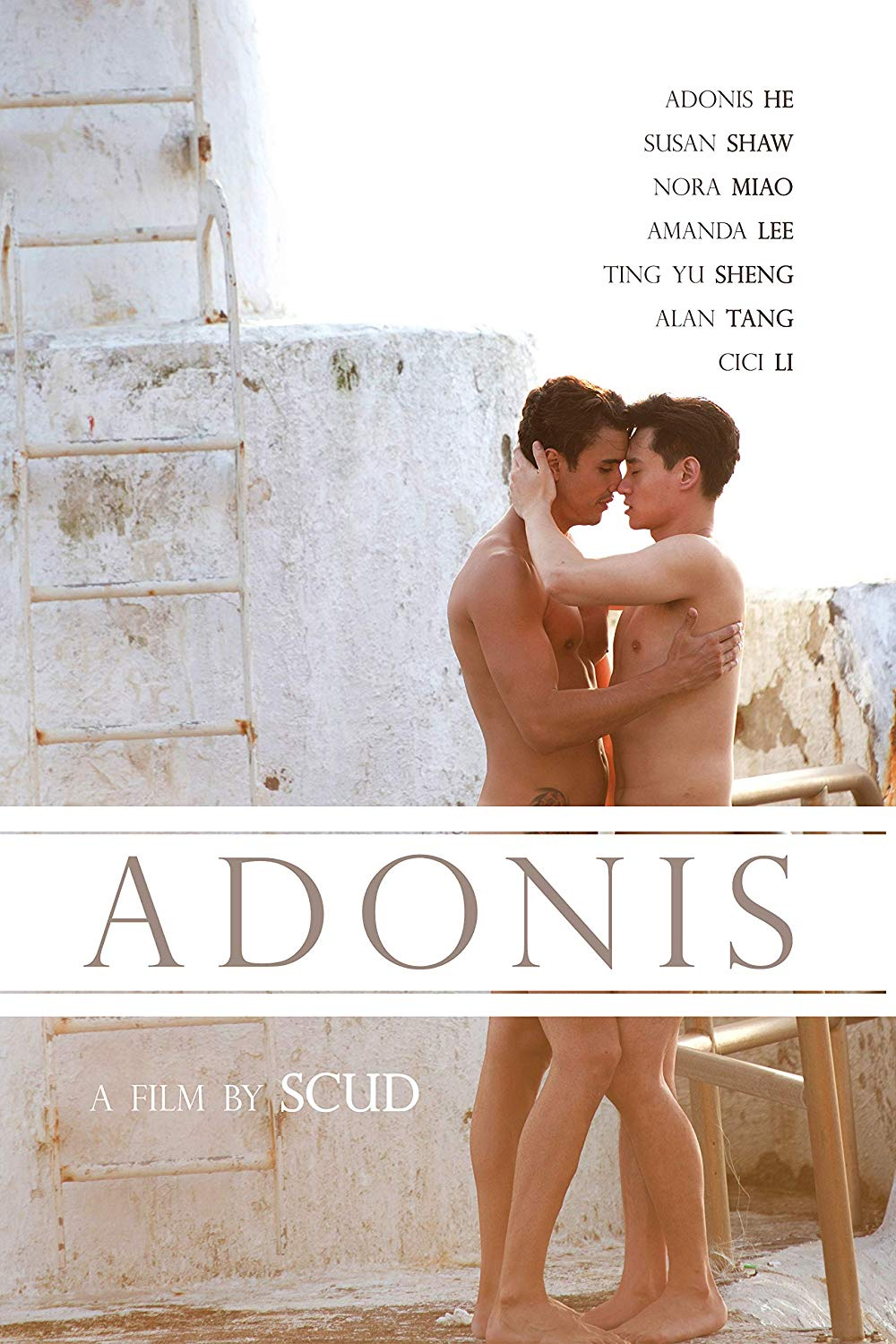 Gay-themed drama written and directed by Scud. The film follows 29-year-old Ke (Adonis He) as he loses his job with the Beijing Opera and becomes involved in the gay pornography industry. After starring in an adult film that becomes an underground sensation, Ke finds himself drawn into an increasingly hedonistic lifestyle as he becomes a sought after sex worker.