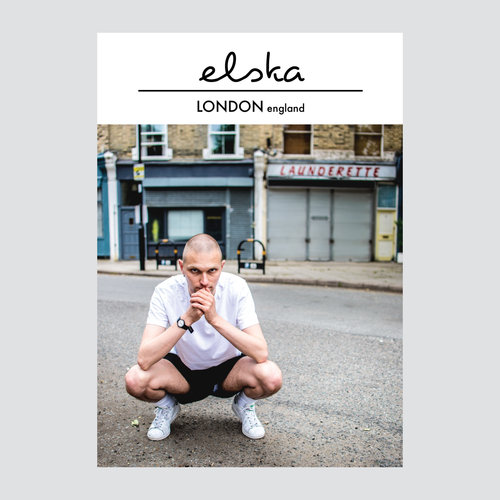 Our nineteenth Elska Magazine issue is our second to be made in the UK, but our first to be made in England. Inside, readers are introduced to fifteen men from the local gay/queer community. Each get their own chapter containing a personal story they wrote from their life in the city, and several intimate and unairbrushed images shot of them inside their homes and out in their neighbourhoods. None are hired models or celebrities, none of the scenes are staged, and none of the stories are commissioned, resulting in an honest glimpse at gay lives in the British capital.

Living in London is vastly different to what tourists see and experience, which is why the images don't show what you might expect - there's no Buckingham Palace or even a Gherkin in the background. The stories are rather more real as well, and in the case of our London issue, often a bit dark.

Some of the fifteen men you'll meet in Elska London include: